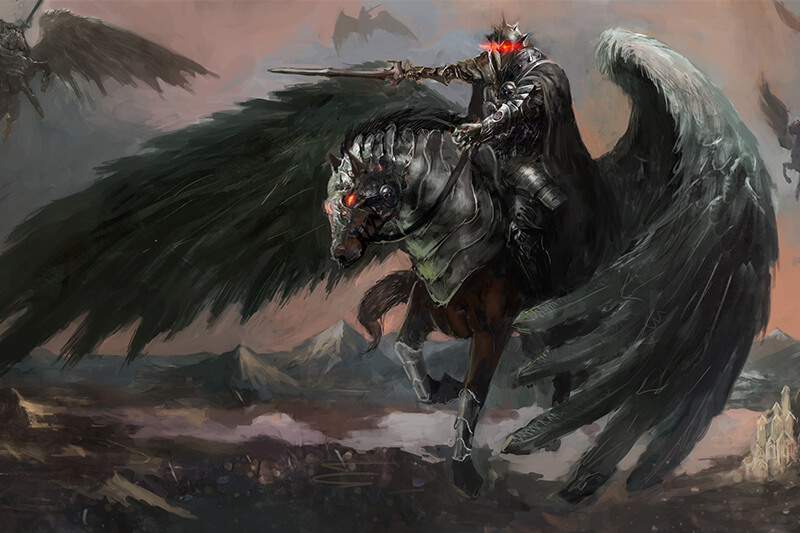 Incinerators are characterized by their high burst or sustained damage output, which come in the form of magic damage from an ability. Several intelligence heroes fall under this class, and have abilities that deal large amounts of magic damage to a single target or an area of effect. Incinerators are an essential component of any lineup, thanks to their capacity to immediately remove important heroes from a teamfight or get several heroes low enough for their team’s annihilator to clean up. 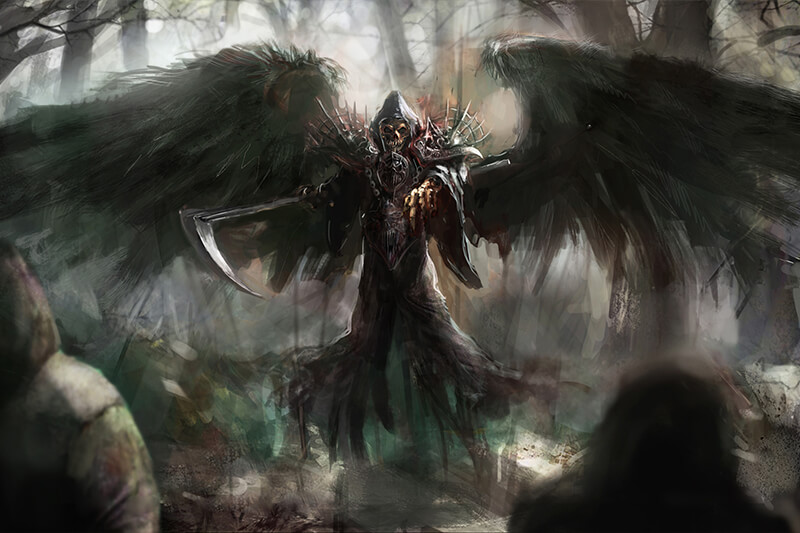